1. If I understand correctly, you can download anything as media in an #album, so you can have an album containing #photos and #videos.

So when you go to "Album Management" the proposed button is named "Add / Edit Pictures", which is disturbing. I suggest you replace it with "Add / Edit Media"?

4. What about #youtube embed videos? People really enjoy making an album with their favorite videos. I know he can share them via the Outline, but it's not the same thing, because when he publishes them in an album that belongs to them, they feel like they own them, do you understand?

Would not it be possible to add this possibility to albums? Or maybe you've planned something else?

5. I did a test here with a video of 66 mb, the processing time is quite long, the video was not yet readable 15 minutes later, and nothing tells me that my video is being processed, I had the thumbnail and play button immediately, which gives the impression that the system is not working.

6. I tried to post the same video on my site, and there by cons I have a white sticker with three points and impossible to read an hour later.

What does not work? 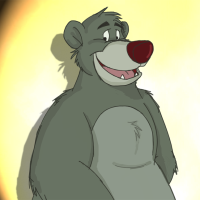 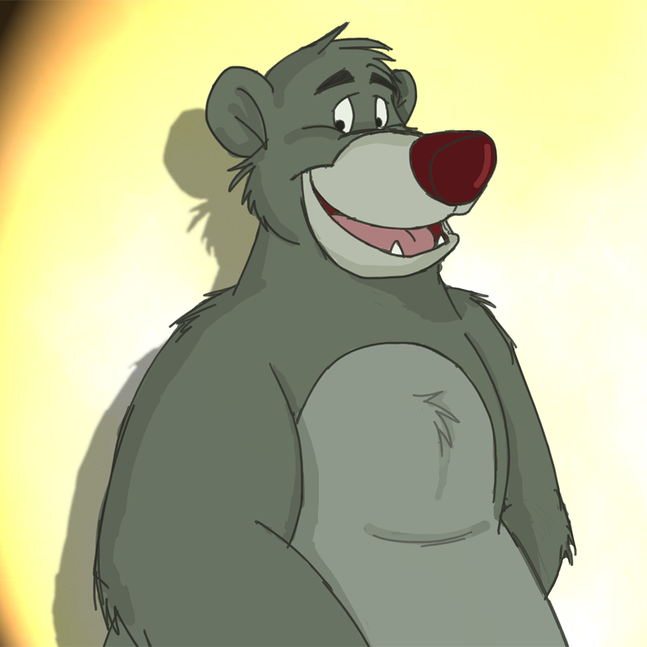