Just installed UNA 13-A2 and have all the licenses in place, and i can link/connect to the Apps Market no problem, but when i click download, i get the package isn't compatible message. This is doing it for all apps, even with the v13s. Am i missing anything on my setup or are these market apps temporary disable for download on the Alpha?

I could manually download/install the apps but it is a lot easier to just do it automatically from Studio. :-) 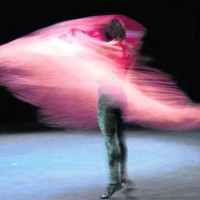 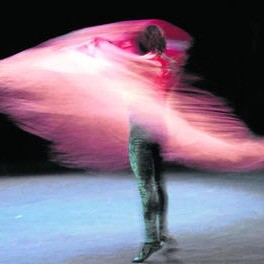