Suggestions Maybe some help for my next project, a few feature requests?

Maybe some help for my next project, a few feature requests?

I think I said it in another discussion that I'm planning on releasing a site with UNA that will be something like Twitter. I like how Twitter is, but would like to create something similar in my language and for my country.

UNA has most of the features I need, except for some that I will sugges below. I think some of them, maybe all of them might be needed for other.

First of all, I think it would be nice to be able to implement a restriction on how many caracters a user cand add in a timeline post.

The second thing might be a way to make a channel display posts that have it as a hashtag, not just set the visibility to it.

The third thing that I like to see is a way to make the images added from timeline to be at an exact dimension, just like Twitter.

Yes, I'm a fan of Twitter, and since I will use UNA for this project, I'm also a fan of it.

I know that UNA is not a clone of any social network, but I want it to be for my project. I will add more suggestions to this discussion as I think of them. 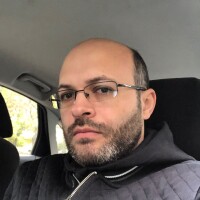 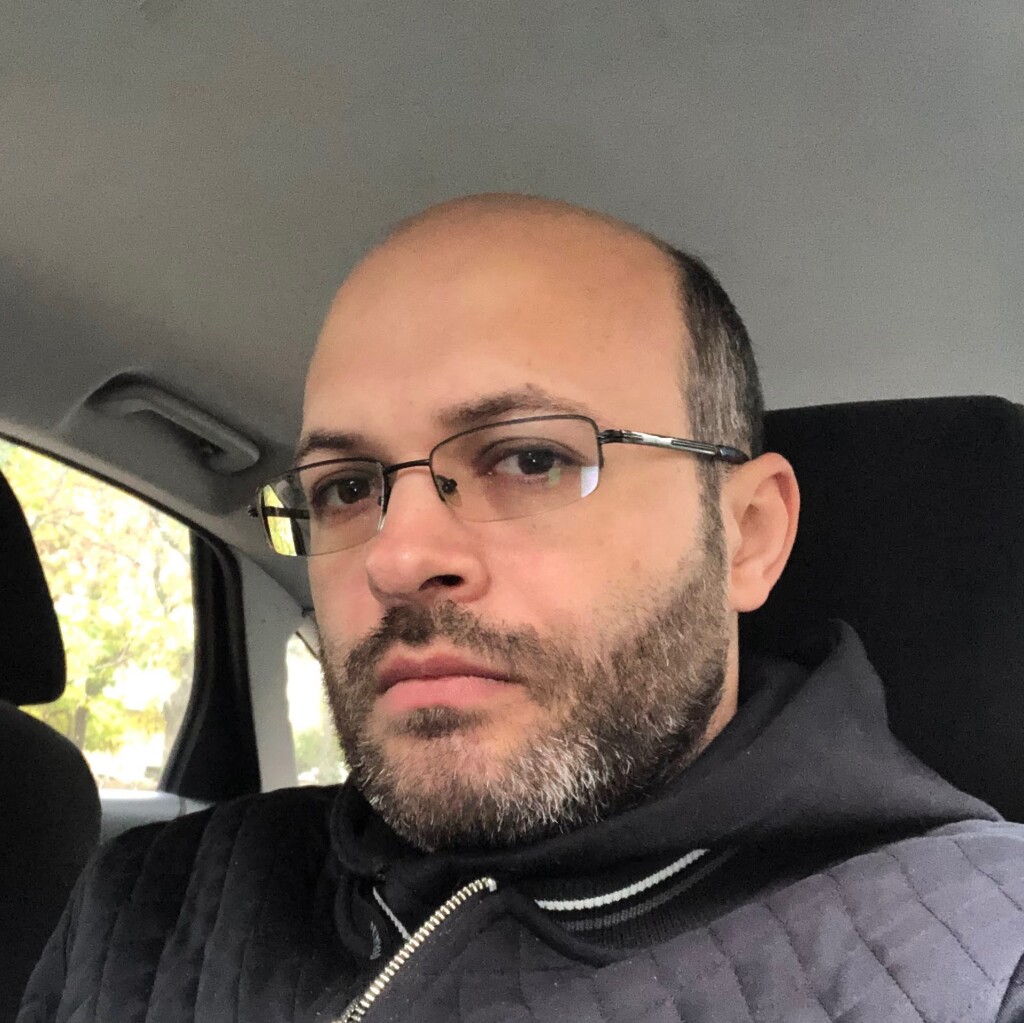