New version Messenger 12.0.0 has been released.

We've tried to include the most part of the all issues described on the forum.

Let us know if any problems! 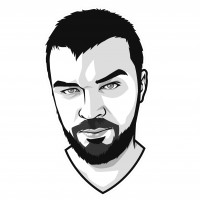 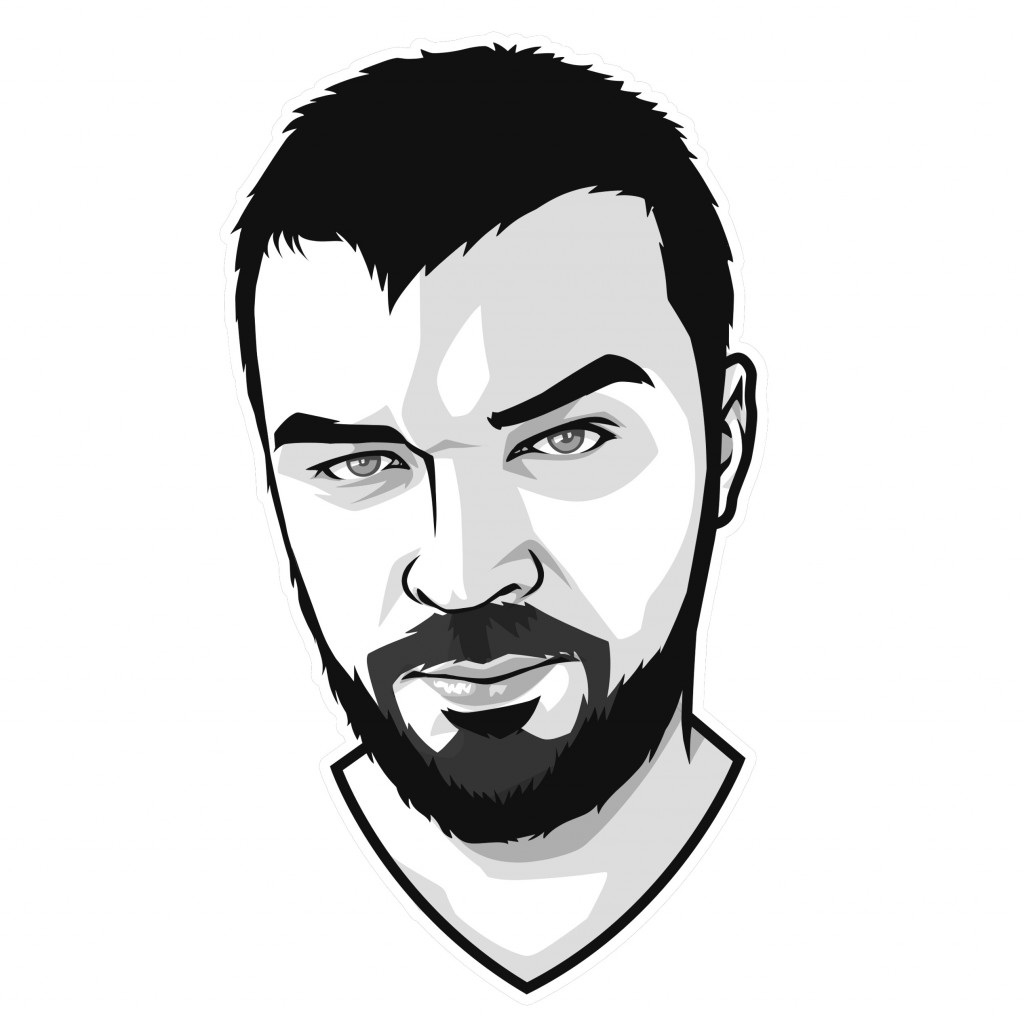