Recommendations for servers for UNA site

As an UNA Cloud Member and Pro Member since 2019 I am disappointed in the new pay scaling to get custom stuff done on UNA Cloud. I used to be able to pay an UNA dev to change stuff that needed access to the UNA Cloud server. I always assumed I could have them custom set up Jitsi by paying them a one time fee. Same for other custom jobs. I was referred to their over $500 monthly pro service subscription to get a custom job done... I am disappointed. Jitsi Messenger mod should come either free in the pro apps or custom setup fee for UNA Cloud. Another thing. No access to Streaming. I paid $150 to sub to the Streaming App just to find out no service for UNA Cloud members. So I waited... and waited... Over a year.. I was lucky to cancel that reoccurring subscription before they took another payment for a product that I couldn't use. I like UNA... but things need to change. The unsupported Streaming App should have been announced before it was released or added to the description in the app that it doesn't support UNA Cloud. Same for Jitsi Messenger whom long time members are now locked out of custom changes unless they upgrade their Pro Plans. Stuff like this needs to be put in the Discussion timeline or admin alerts beforehand. I honestly think those of us that have been on UNA Cloud from day one should be given certain leeway when it comes to custom stuff done one UNA Cloud. Maybe a sort of Plan for longtime members? Anyways I am looking for a UNA server service that has cPanel, supports Jitsi Messenger and can support the Streaming App. No more than $50 a month plz and I'm willing to pay more for bandwidth once I start getting more traffic 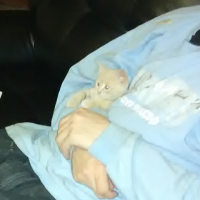 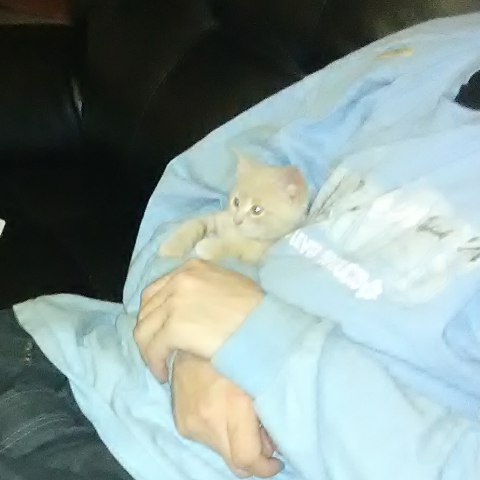