Feedback This Buds For You Boonex

This Buds For You Boonex

I'd like to say thanks to Boonex here.  I've been around, lurking and playing with things Boonex and others for a decade now, though never spoke here until recently.  I remember the early Dolphin days, when they first began to Cache pages, when bx_ was boonex_ for so many sql entries.  I'd like to say thanks as I build my own site for the first time.  Thanks for such an amazing open source script that can be explored and manipulated, yet has the ability once learned to operate with just a few clicks of a mouse.  Except menus permissions, those are a few thousand.

What's more is Boonex staff is always ready to step up and help in any situation.  This staff doesn't just put out software that we all complain about but they are actually willing and ready to go into the servers and help us find the source of issues we encounter.  I just had one in my server today who quickly pointed out 3 boxes I had checked incorrectly that was causing my issue.  No other software company is going to do that.  None.

As I take UNA 12.0.B into a production environment I do this confidently because I know the Boonex staff will have my back as this site grows.  I am happy to pay the monthly stipend for a script that is constantly evolving at a record pace.  They went from 11.0.4 to 12.0.B in less than 2 weeks.  Only 7 months to write all of 11.  Seriously, this thing is moving way faster than any other script.  The support is phenomenal, as they answer questions for us in what has to be the middle of the night for them.

I tip my hat to you Boonex, Andrew Boon and all of the Boonex staff.  You guys are the epitomy of a phenomenal crew ready to not only create an amazing script but back it up with your own sweat as it ventures into the world.

If you had GIFY in here I'd post a This Bud's For You meme.  (hint hint) 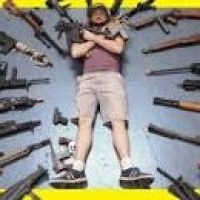 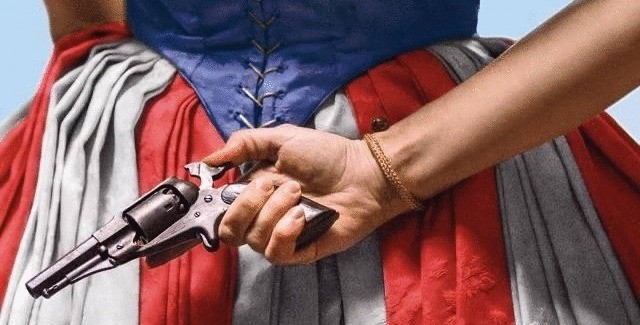