This is just an experiment, but maybe it will be feasible and we'll improve it in the future.

Any feedback is welcome 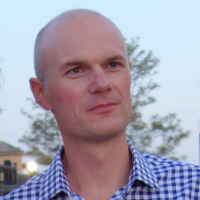 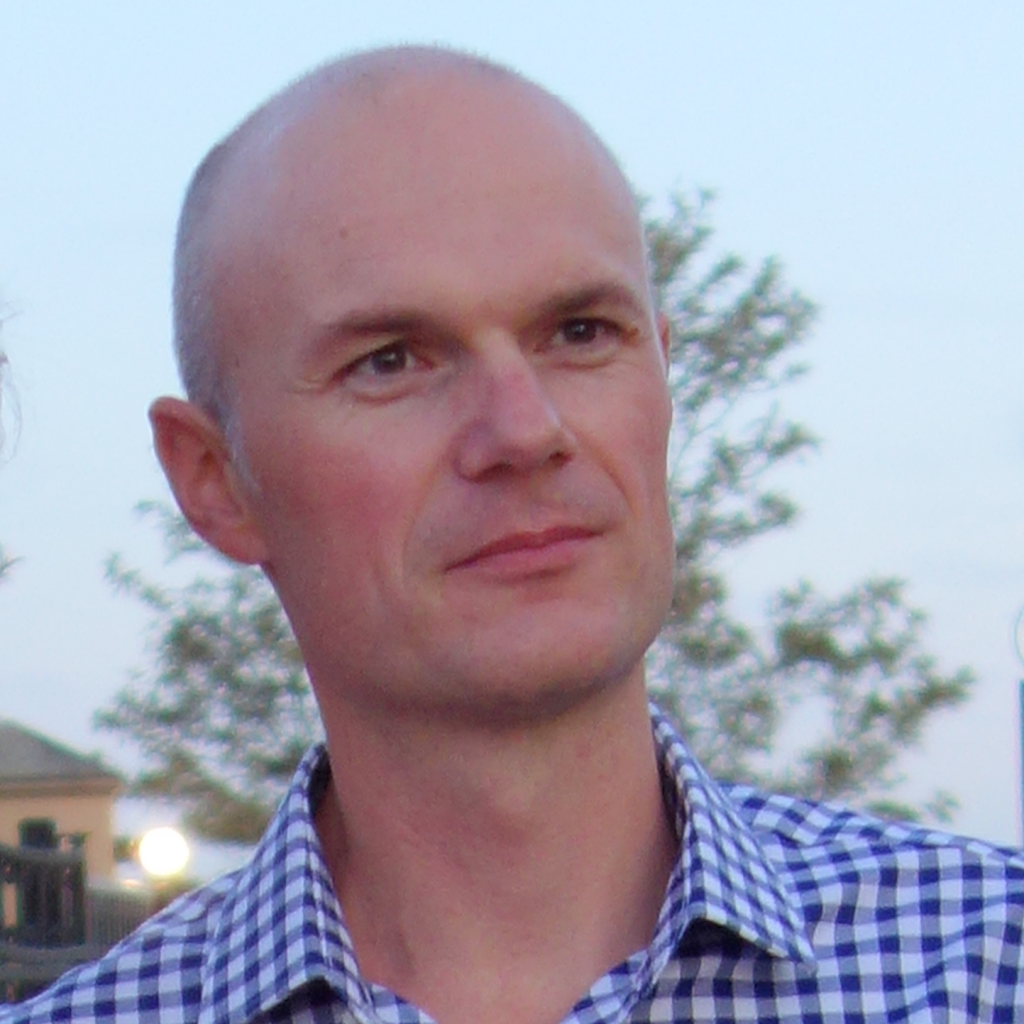