Hello, I need help I don't have the update button so my site is still in version 12.1.0. Thank you in advance 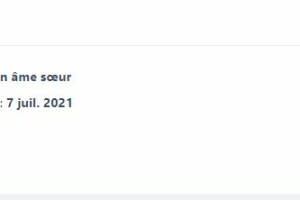 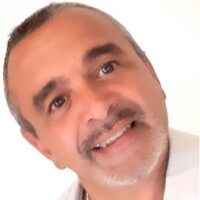 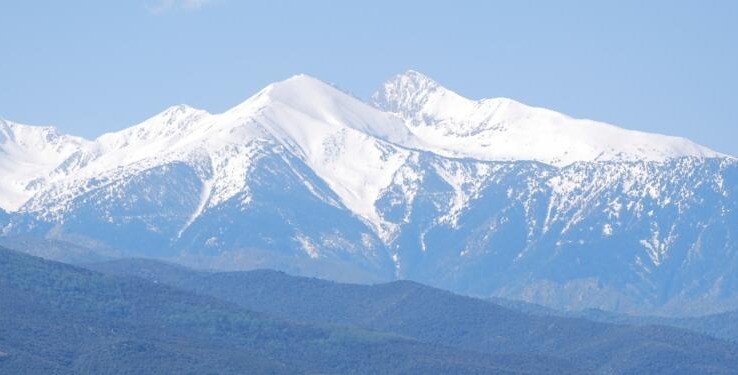 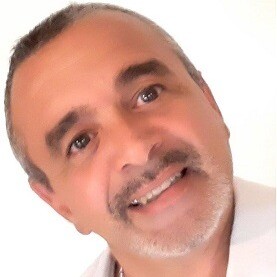