Troubleshooting Video Uploads not working on own server.

Video Uploads not working on own server. 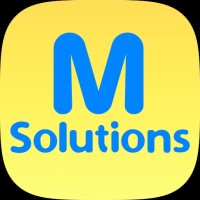 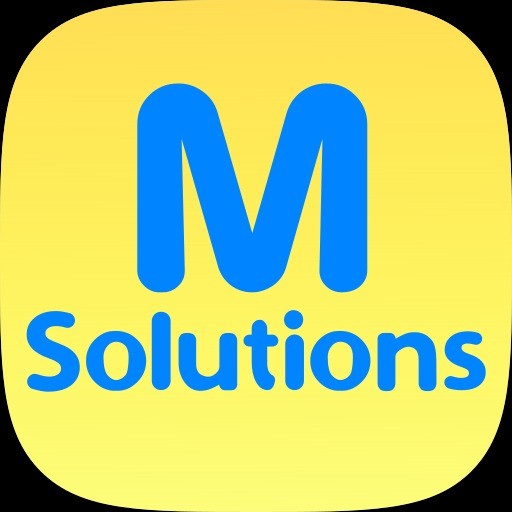