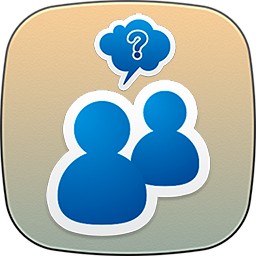 The App adds a new interesting feature on your site. It will allow your users to create debates asking any questions they want to get opinions of the other members for. User may give a number of possible answers (opinions) and the others may agree with one of them and comment it on. The App has different browsing capabilities including a block with the most resent debates on home page. Main features: