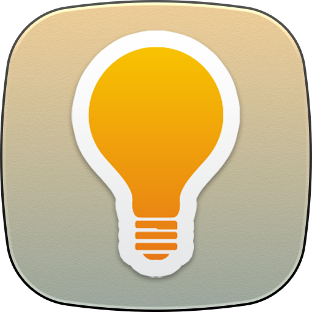 This module is designed to allow site members to share their ideas and demands. A member can post an idea, get some discussion about it if he wants to and wait for someone to implement it. This can serve as a nice tool to determine your members' requirements and demands. For example before making some changes to the site you can describe it as an idea and see the feedback of your members regarding that new feature.

Besides that it can be used simply to discuss common ideas and collect opinions and votes, thus giving a score and making it easier to decide whether an idea is worthwhile or not according to public opinions/votes.

An Idea supports comments, opinions (a message left while putting a vote) and status updates (a messages which could be posted by a responsible profile). Each Idea can be taken by someone for an implementation and since that moment that profile becomes the idea's responsible person who is allowed to post updates and move the idea to the "Implemented" or "Failed" status. In addition to this a responsible profile is allowed to send mass emails to all voters of an idea.