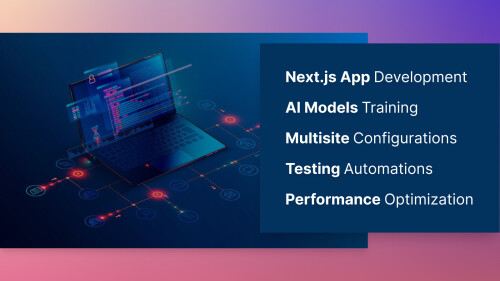 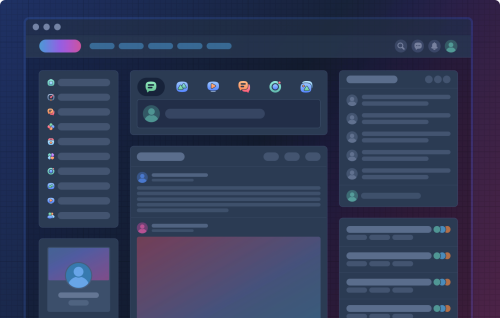 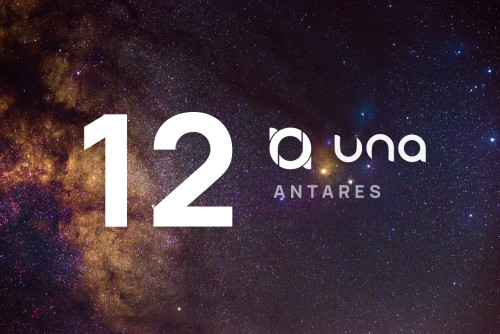 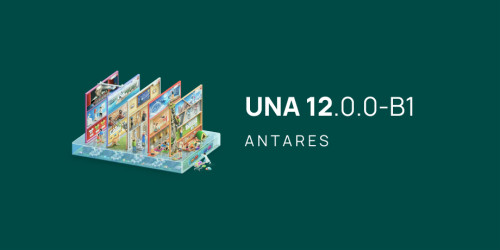 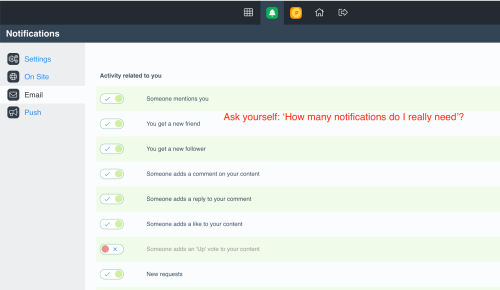 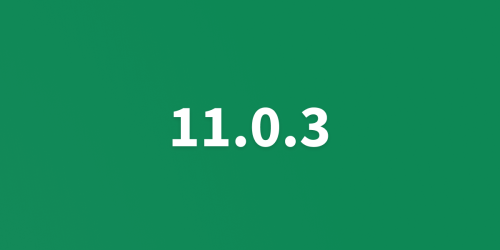 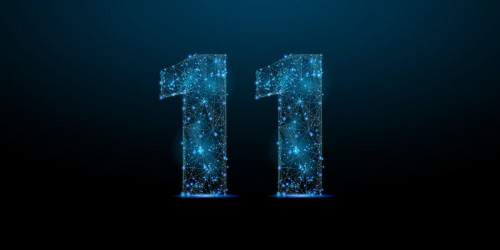 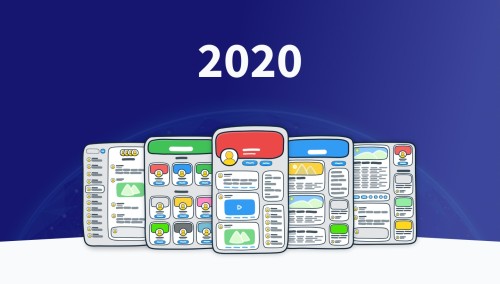 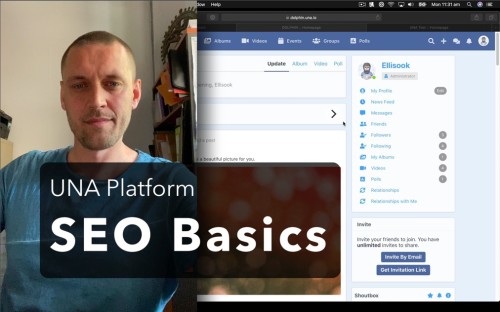 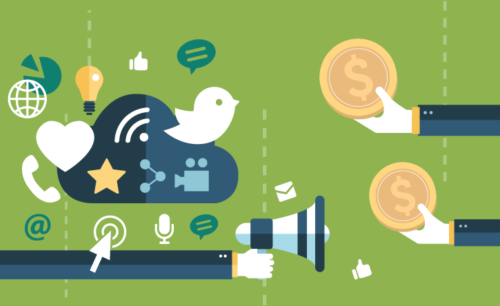 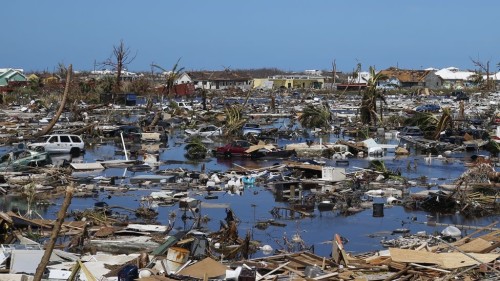 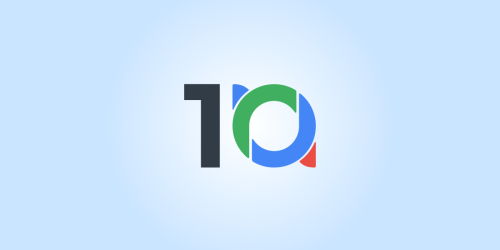 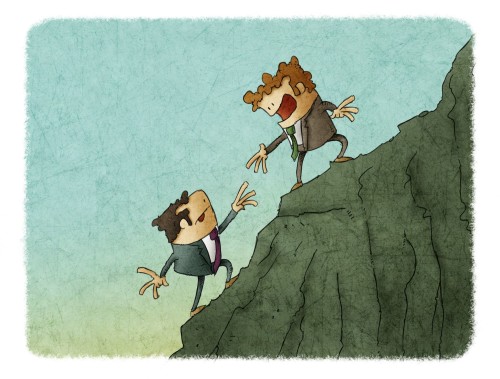 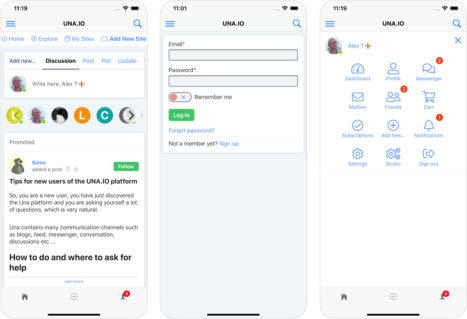 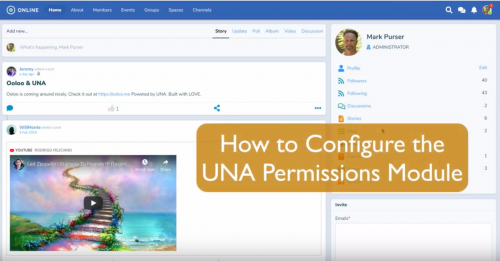 How to Use the Permissions Module in UNA
Search