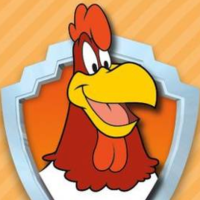 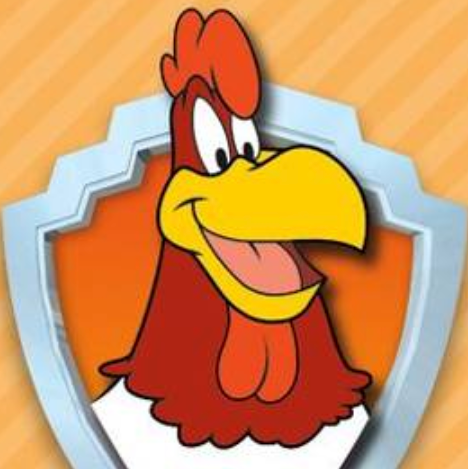 So as Admin you can change your profile to a user to troubleshoot.  How do you change it back?

When someone is part of a JOT group messenger like your Shout Box and they are disruptive, suspending them does not disable their ability to continue in the JOT messaging.

And Deleting them is not good, because it doesn't block them.  How do we clear someone out of a JOT group message discussions w/o goin into the server?

I'm really not at all enthused that UNA is working on new things such as Live Streaming etc. because I really wish the entire development team would go back and fix the basics:

For example uploading a Profile Image is more difficult and more unreliable in any UNA platform than all of your standard Social Media platforms.  It is a clunky two step process.  In all the other platforms that I use you simply click on the image and can edit it or upload and new one. The current UNA system looks very dated.   Also the cover image cropping is notoriously inaccurate.

Groups could use some serious attention. It is also very clunky and unintuitive how it operates.  The Developers at UNA should spend one day answering all the questions that members ask on how to do this and how to do that. It's very basic stuff.   These things are more intuitive on other sites.   These are the things that should be addressed first.  It doesn't help any of us to have portions of our sites that look like they were developed 15 years ago.

Facebook is the most successful platform in the World and many other sites have been able to develop platforms that are as intuitive as FB.  UNA should do the same.

It would benefit everyone to Fix these things first and then go on to developing new functionality.

When using the Facebook Connect the UNA platforms sends new users a "temporary password."   If the user signed up using FB Connect the user can continue to sign on this way and has no need for a temporary password  and yet this email cannot be disabled.  What is the point of the PW and why can't it be disabled.  It creates a lot of confusion for new users.  I've joined dozens of membership sites using a FB connect and haven't been mailed temp passwords.