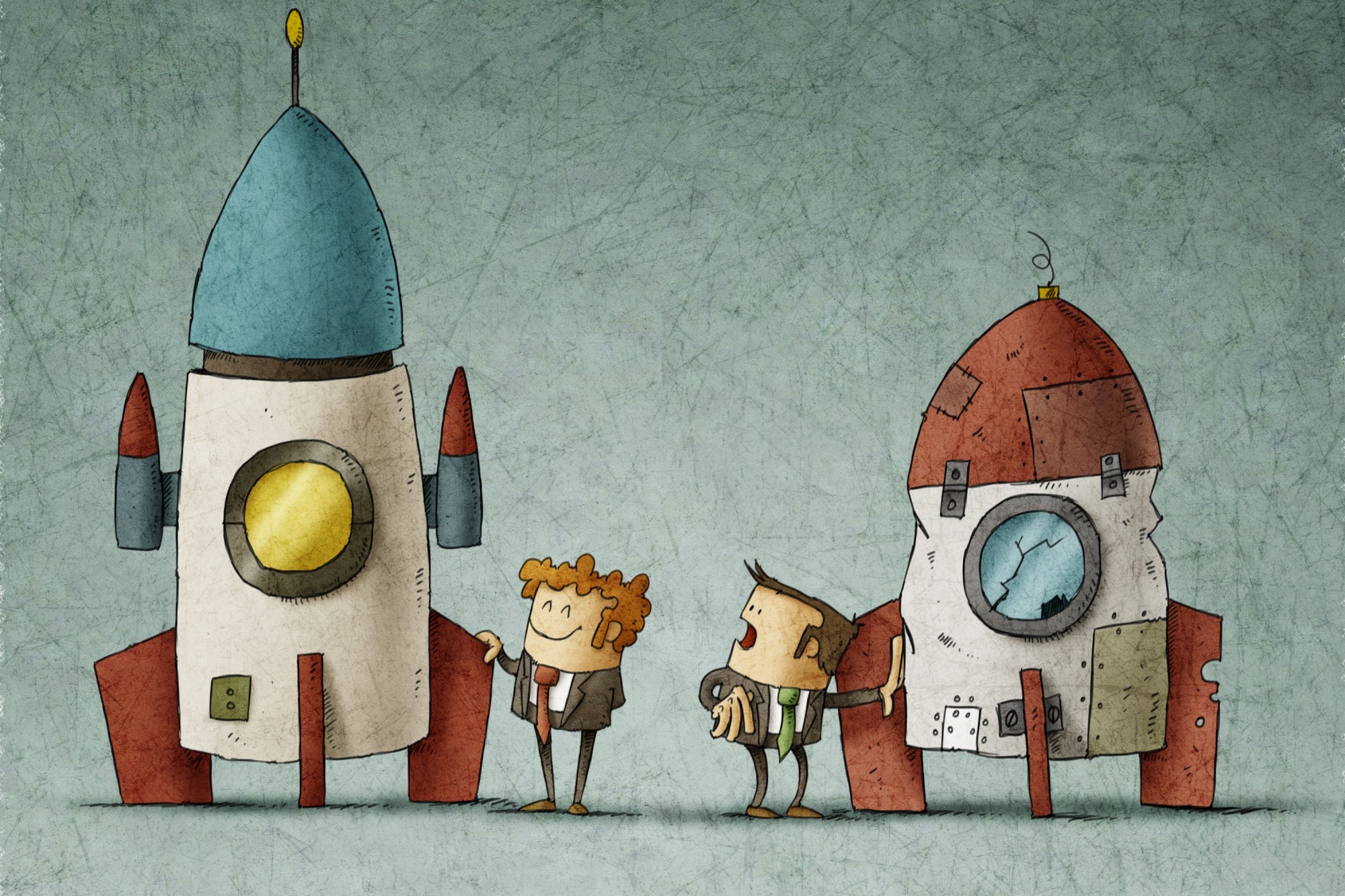 Yesterday we published the second release candidate for UNA v9. Sites with activated automatic updates should be already running this latest version. This version is upgradable and is currently the most stable UNA package available.

While RC updates usually focus on bug-fixes only (we've squashed over a 100 this time around), we still decided to add some layout enhancements and performance improvements.

Please, post about any issues you find in UNA Discussions. We plan to move quickly now and bring the package to final release within weeks.

UPDATE: shortly after the RC2 release we found a couple of serious omissions, which were fixed in the now released RC3 update.