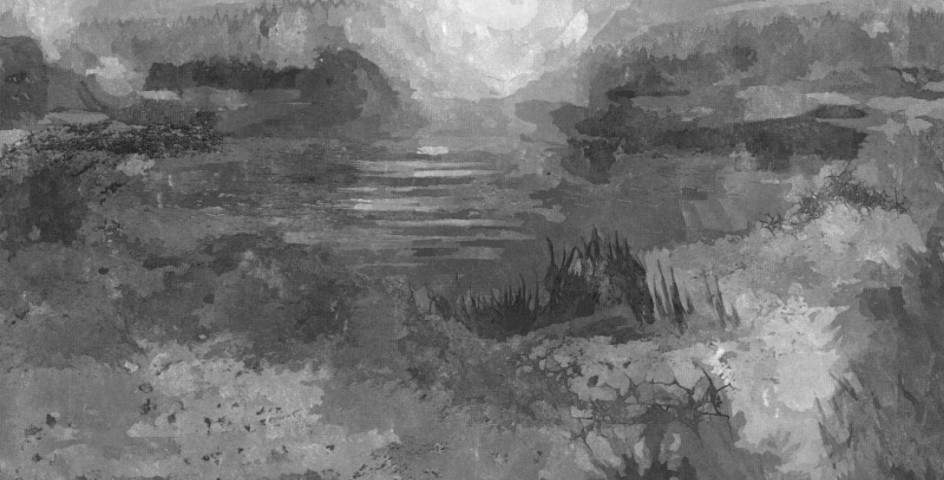 skvaller
·
Added a discussion
Had to reinstall

I found it impossible to update my UNA and tried to fix it together with specialists from April this year. It ended up with Error "BxDolModule".

I found that the problem was a conflict with Boonex scripts, not neccessarily a bug. Could have been the swarm of hackers that has infiltrated servers over the past months.

I found a link between BxDolProfile and (BD)Act. I tried to manually replace the content in each document. Last thing I wanted to try was to disconnect the timeline script

(because I found through the forum that this could be the cause). But to my surprise the timeline module was missing completely.

After some search for the "timeline" in the files on my server, I found that several folders had been rearranged and placed where they shouldn't be?

Yes, and I found that the English language-update somehow executed a browser-freeze? I couldn't find anything in the script/file that was malicious, so it all makes absolutely no sense!

So this whole episode has been pretty weird, I deleted the entire website and reinstalled. I will try again and hope it'll work this time!

When writing a post it show up seamlessly on the "group page" in this example but if I click on "posts" as in the screenprint it says "Empty"?

I think I am doing something wrong can someone help me?

Is it possible to change place on "post to feed"?

1 Is it possible to place the "post to feed" box above the other info boxes? It do not feel natural to scroll down to write since static info are of less interest to us?

2 Is it possible to set change "post" to default on front page instead of album? (This is fixed - options in navigation menu)

Living in Sweden we can not publish email or IP without consent due to GDPR (it is law).

Ho do I turn it off or make it a choice?