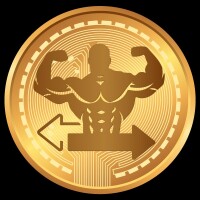 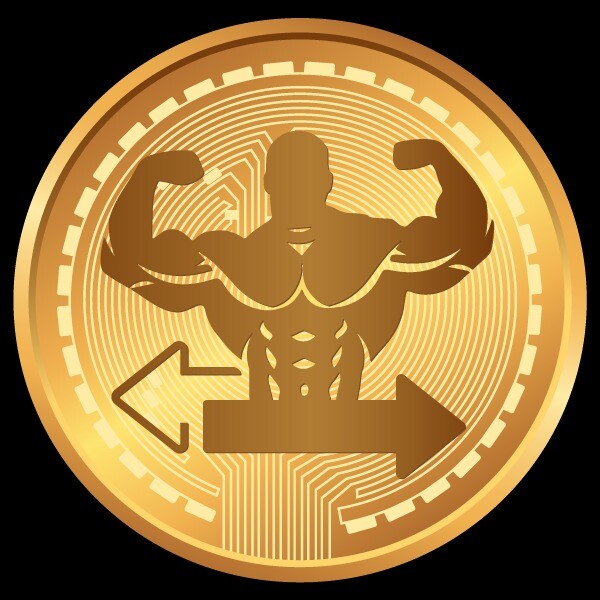 BSocial
·
Added a discussion
UNA Went ABOVE & BEYOND for me!

I JUST WANTED TO SHARE MY EXPERIENCE - For anyone on the fence about using UNA software!

I self host UNA with paid $99 a month PRO PACKAGE OF MODULES.

UNA Dev “LeonidS” and maybe some other UNA Devs helped too but They were kind enough to login to my server and reinstall my MESSENGER PROPERLY! Works like a charm now!

AND IT LOOKS AWESOME MAN!! I Am Impressed with the UNA TEAM thus far! UNA Dev “LeonidS” Really Helped A lot and was PATIENT with me when he repeatedly couldn’t access our serve . Truthfully thought I wouldn’t get another email response from UNA team after that as I know that’s how CUSTOMER CARE goes these days SADLY!

IN SHORT…. UNA / LeonidS Didn’t have to do any of the things they did for me, as I’m a self hosted UNA website and Not One Of Their Hosted Paying Customer .

So They ROCK IN MY BOOK!

And that is coming from a guy who prides himself on customer service so much so that my desk placard engraving reads:

It's never crowded along the extra mile

So yesterday I had to do fresh install after trying to update and site crashed . Then had to bug you guys at una to link my pro apps package to my fresh install

and now after getting it back up it’s down for maintenance by itself and i only installed una apps !

I can’t get into studio either! Im completely locked out

im sorry but this is terribly frustrating

can someone please help me out

BSocial
·
Added a discussion
I am unable to download any apps nor my Pro Apps, PLEASE HELP

I had to do a fresh install of una 12 , and im unable to get any apps from market, not core apps, nor the Pro Apps package i purchased. I keep getting this message:THE REDIRECT URI PROVIDED IS MISSING OR DOES NOT MATCH

I Sent support@una my una.io account info and my sites studio login info as well.

Can someone please help me out.

BSocial
·
Added a discussion
Error After Hitting Update from 12 to latest 13.0b4

I just hit upgrade and now my site shows error 500. I looked through cpanel and found the below issue. I was hoping someone could tell me how exactly this is fixed?