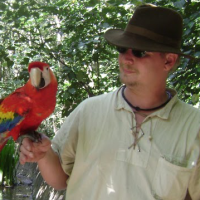 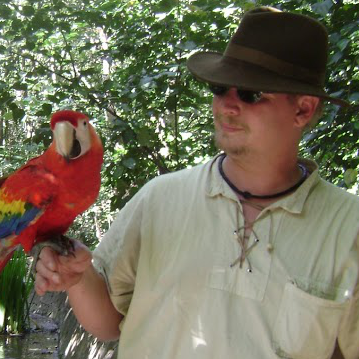 Point system for UNA! Great idea! $60 - finding something similar on WordPress to use..

The Cambodian Armed Forces are mobilizing. That includes me. It means less time to work with UNA. The reason for mobilizing the Army, is because of the political opposition which has declared starting a civil war. The leader of the opposition is a narcissistic crazy dude. He aim to take over Cambodia with $150K USD in his pocket. The only thing he will achieve, is to get a lot of people killed. For the last 2 years, I have been training a group of 50 soldiers to become snipers. They are far away from being ready. It will take 5 years for them to become average. They had no schooling what so ever, so learning math and physics the first 18 months, was hard for them. 200 started and already 50 are left. Training is about to get worse. But maybe the situation will be a fire trial. Pulling the trigger on other humans is not an easy task for most people.

So, when I am absent. It's not because I am angry with people here(I know I'm a bitch sometimes). I'm just busy elsewhere.

This is an excellent idea. No large arm movements. No admin side. Just for the users.https://wordpress.org/plugins/androapp/The app is made in 3 steps. Then you have the apk. 5 steps you have the app on google play.This is my apk for monkeyempire site http://monkeyempire.net/downloads/monkeyempire.apkIt never harmed to get inspiration elsewhere, other than your wallet might get obese.

Two of my sites are now having problems with the UNA installation (missing icons).Wordpress : No problemsXoops : Same problem as UNAHumHub : Same problem as UNAReally weird. I talked with my Host about it and they checked all settings and reset everything to standard. Also the PhP settings. But same result. They had the suggestion that it was a header-issue, but would look into it further. They take pride in being able to host all CMS without problems. I dont think it is a host problem though... not about SSL either.