General Warming up to UNA

Warming up to UNA

After several installs and uninstalls of UNA I am finally warming up to the platform. I have ran my website on dolphin for about 7 years and, as most standalone sites, have seen a significant drop in traffic over the years thanks to facebook, and the like. I often wonder if it is worth the cost of the VPS to continue paying for and maintaining a website dedicated to the group of dogs know as the molossers.  That is still debatable.

Anyhow, I installed UNA recently and am plunking around in the system to learn more about it and have found it to be a very decent platform.  I will pay again for my VPS for one more year and try to breathe some life back into http://molosserdogs.com when I convert it over to UNA.  The UNA install is at http://molosserdogs.com/una

Be more responsive to questions in the forum

Take a look at the most popular modules on dolphin and make them free or one-paid on UNA.  I am not a fan of subscriptions.

Things like News, Photos and Articles should be included free or at least be reasonable priced on a one time basis for premium license holders

Do whatever is needed to attract devs like modzzz and Deano over to UNA - I have about 25 modules from Modzzz and several from other dolphin devs.... would love to see them start developing for UNA. 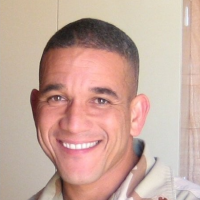 Gary Sicard
In the process of switching over from Dolphin.  Waiting for a good articles and news module that does not require an annual subscription before I make… 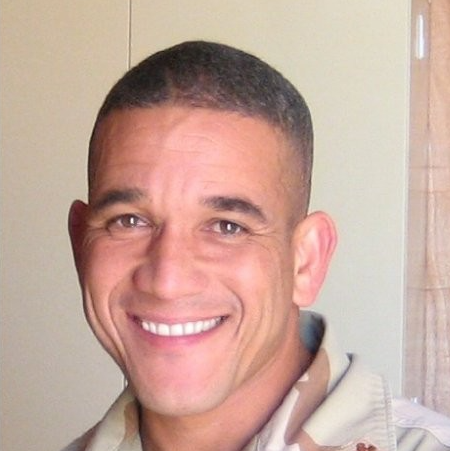