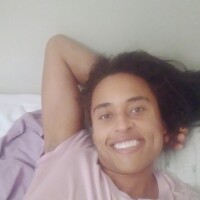 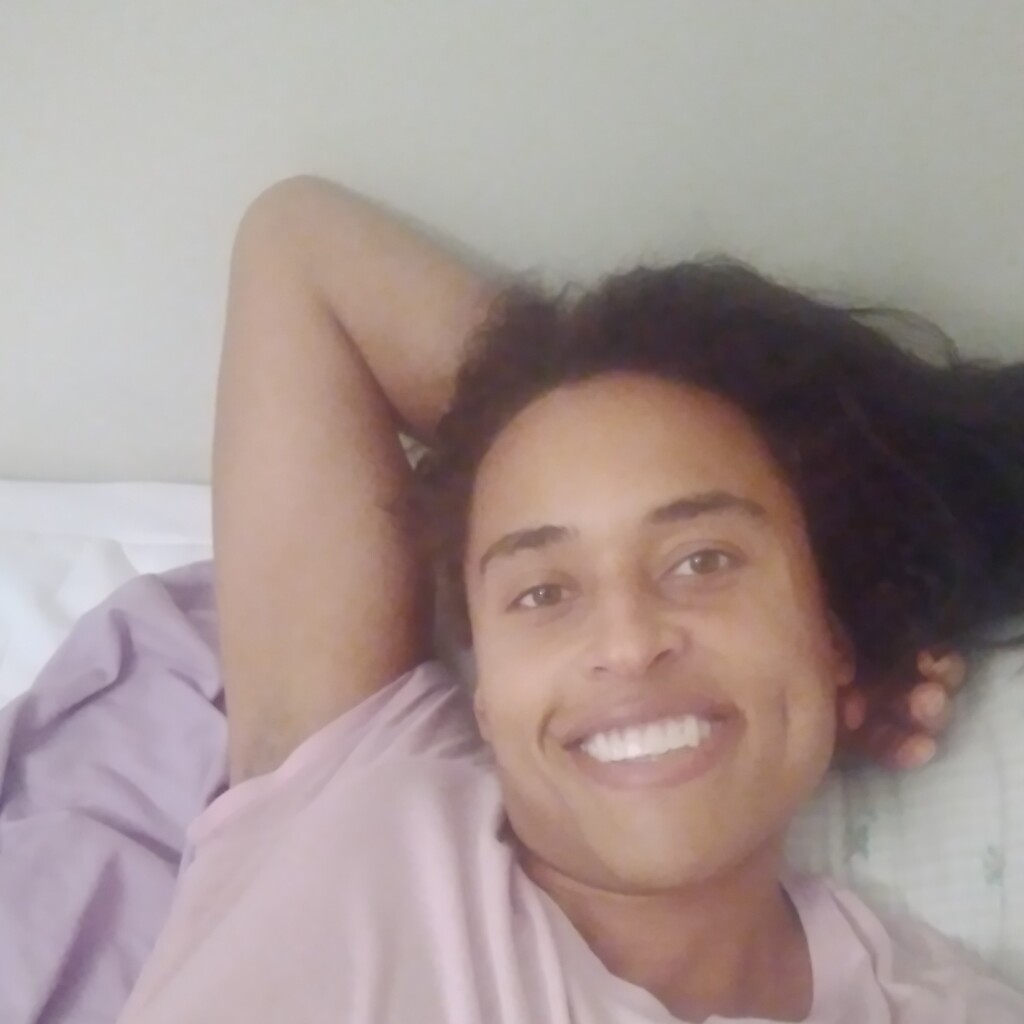 Non-Binary effeminate in #Miami. I love #peace, #harmony, and #mindfulness. I enjoy tantra, Azam Ali, Vas, and Niyaz. I've tried POF and it doesn't work, tried Taimi and it moderately works because they are mostly younger but they don't want to meet. Edit: I met three people in person from Taimi.

#vegan #lgbtq+ because lgbt is outdated #pansexual #CumLaude #graduate #hedonist also fond of atheism and a little Shinto (imagine that). I like Shinto because makes me feel alive. I respect Buddhism, but I am not preparing to die (so they say), but that's not what it is at all.

I'm just a normal person who uses software that's already made to make something of it.