Is there a way to speed up the video conversion process through third-party open-source software? I posted a video 18 hours ago and it is still "awaiting." 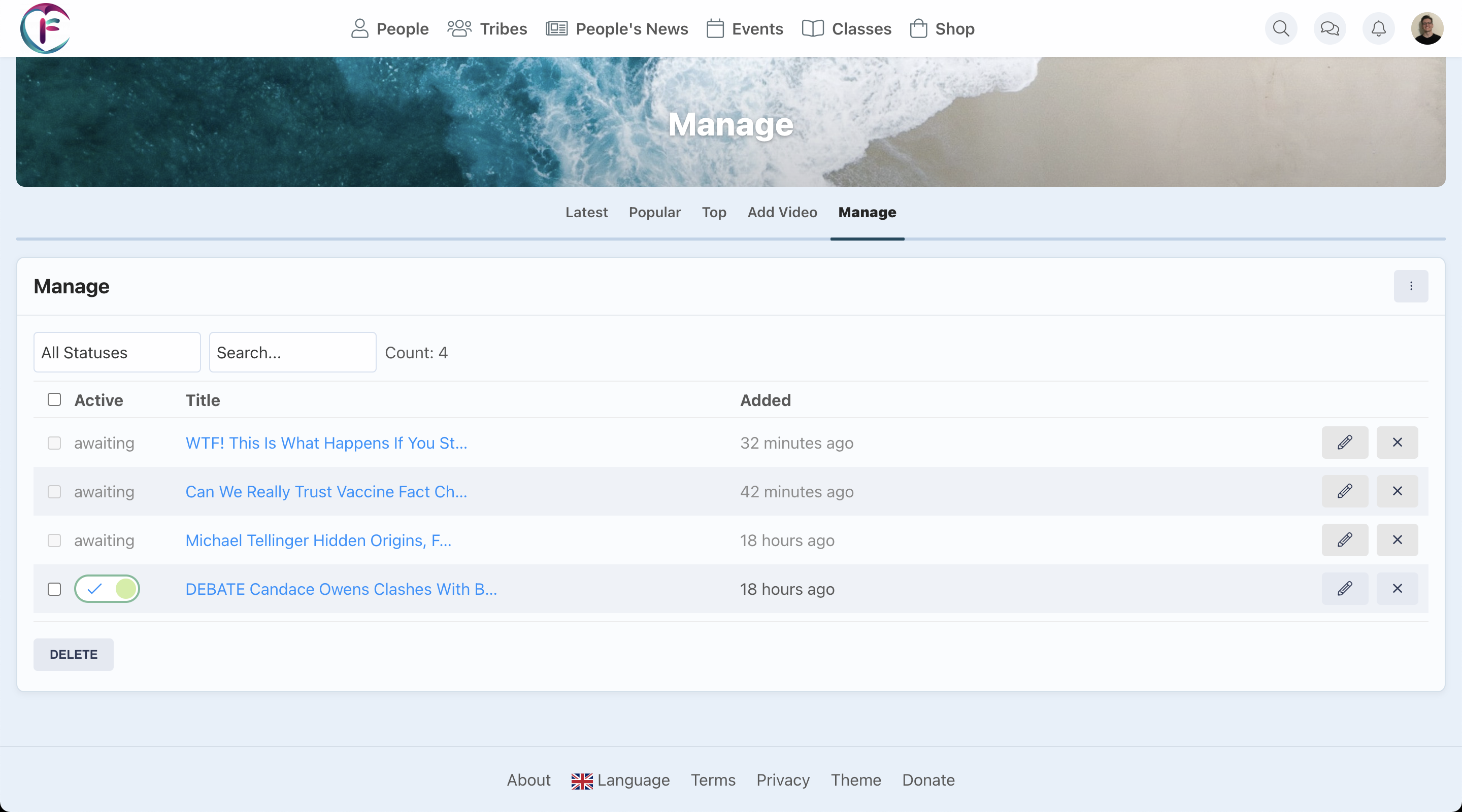 Who doesn't love a good whistleblower? Especially when they are spilling the dirt on our mates at Facebook. It is concerning stuff, Haugen’s document dump revealed what many suspected but couldn’t prove: that Facebook created more lenient secret rules for elite users, that Instagram made body issues worse for one in three teen girls, and that Facebook knowingly amped up outrage on its main site through an algorithm change in 2018, potentially leading to the January 6 storming of the US Capitol building. Her suggestion is greater transparency, with external observers and more investment toward internal guidance, looking to minimise harm as a highest priority.

I activated Contact module but cannot find out how to implement it  Please advise. I want to add a page to the site and a menu item to topmost menu.

How do I enable end-to-end encryption via Jitsi by default? I know I can enable it manually but I want it to be enabled automatically, site wide. Is this possible to do in a way that is reliable?