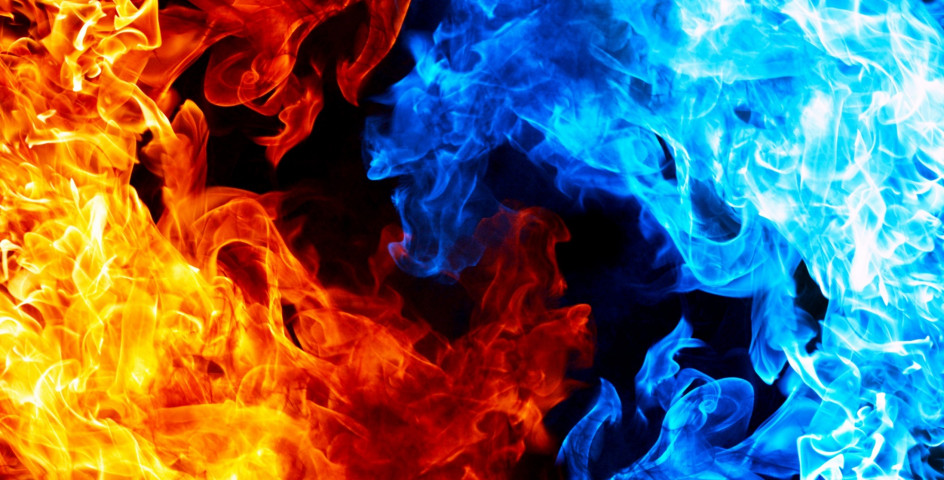 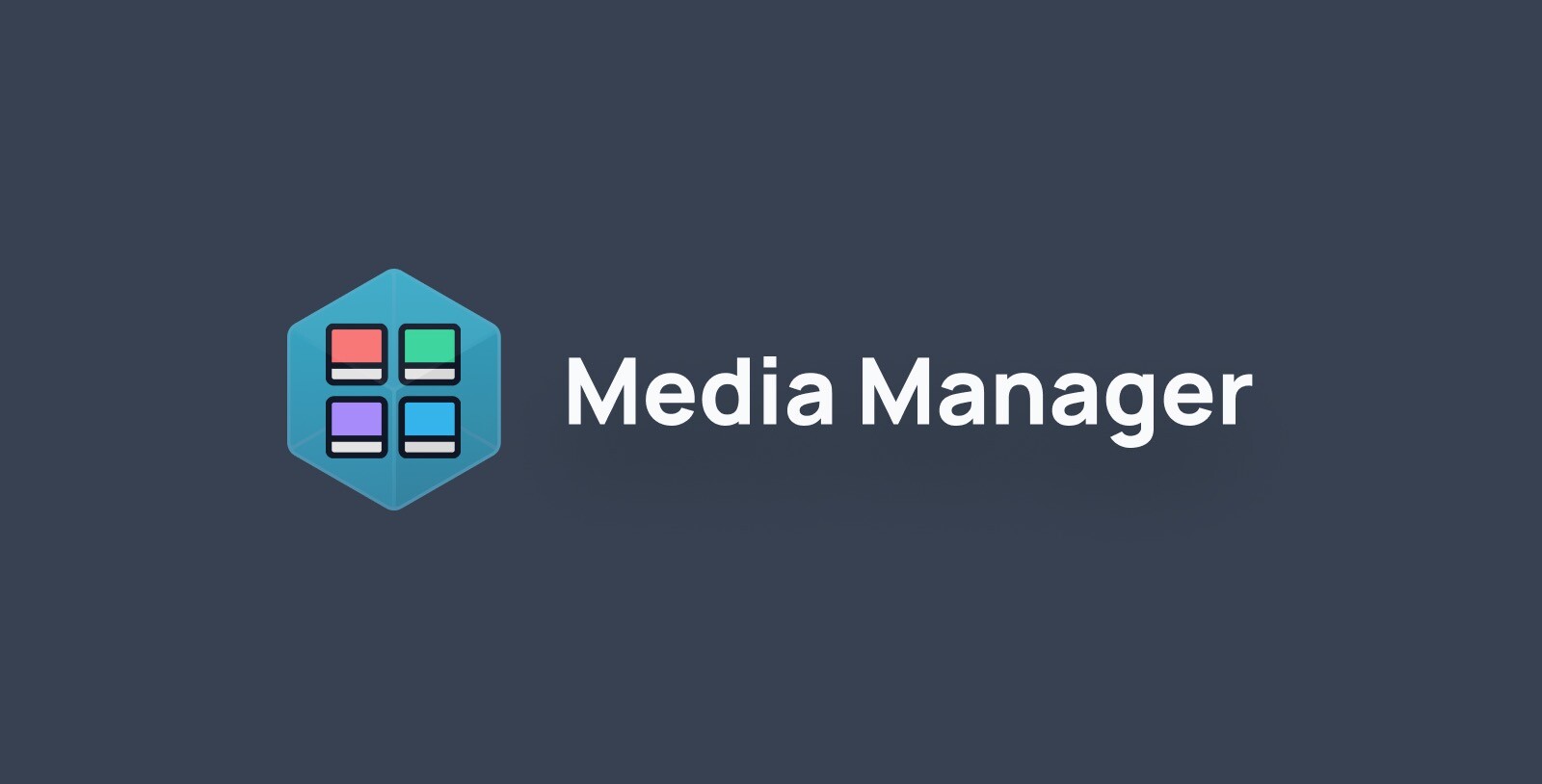 One of the biggest challenges in SNS business is to build for positive outcomes. It’s hard because controversy and envy help with retention. Facebook is a fundamentally unethical company and doesn’t care at all, but all the networks launched on UNA have the potential to be good. How? I think we should talk about this more. What can the software do to promote wellbeing over stickyness? Our relaunch of Online.me will be a research foray, looking for the best implementation of a good social network.

Last week's webinar covered quite a few topics ( video attached ), so I decided to publish post to accompany it. Watch the video to preview some of the cool prototypes and features we are working on.

This post is both personal and professional. It seems impossible to separate the two when you’re operating an independent business. When you do something you truly love it gives you purpose - meaning to all the everyday challenges, so "life/work" is not about balancing, but rather about integrating the two. I have been fortunate to be able to do what’s I love professionally for 21 years now - designing and building social networking software. There is nothing else I would rather do. In this post I'd like to share some of the changes that happened over the last few years and some ideas we have for the future.

A lot has happened in the last couple of years. UNA platform evolved into a powerful framework for building unique communities, finding more and more traction as a base for custom builds. While we wanted to reach mass-appeal and see millions of sites running on UNA by now, the market gave us its own interpretation of success - UNA became the best software choice for social networking sites that bring entirely new ideas to life. We found ourselves mostly working with agencies, developers and webmasters who come up with scopes that previously would only be possible to realise through custom development from ground-up. We work on projects for education, entertainment, art, activism, e-commerce, collaboration, health and everything in between.

The next feature update - UNA 13 - will look and feel like the biggest makeover we ever had. We are transitioning to TailwindCSS for styling, re-assessing UI of most modules, Studio and key pages. New modules and features like Stories, Rooms, MediaManager, Video Embeds, New Studio, Live Video, Messenger makeover, traffic analytics and a lot more is on the way.

Personally, I’ve had a fair share of life changes. I met my beautiful partner on 2020 NYE (just before all hell broke loose with Covid) and just two weeks ago we welcomed our little son to this world. Now every day (and every night) is filled with all the joyful moments of parenting. I have two more sons from previous marriage - so, boys all around.

Furthermore, last month I officially changed by name from Andrew Boon to Andrey Yasko. That’s my original name from birth. I was named Andrey Sivtsov when my mother remarried, and later chose Andrew Boon with my then wife when we immigrated to Australia. Back to the original now.

The team behind UNA is by far the most reliable and supportive peer group I have ever had - true friends, great creators and amazing team players.

Slowly but surely we are growing. In the last few years Mark P, Roman L, Alex D, Kate T and Alex K joined the team, and most recently we hired Rene E as a business administrator and Toprak A as a UX designer. The team is now a perfect dozen. As a bootstrapped business we have to be very selective and diligent in our hires - everyone has to be excellent.

Reflecting on business development in the last 2-3 years, we see that UNA.IO is not just about the platform and the development team anymore. Apps market, operators community, cloud hosting and a number of upcoming services (Analytics, AI, Streaming, Auth, etc.) will effectively form a wide set of products that help to create custom communities. Most importantly, we want UNA.IO to operate more like an open hub, where apps and services are offered by various developers and agencies, operating as partners co-creating the world's most complete ecosystem. So, as a team we will gradually make way to more community involvement and will operate not as "the UNA team", but rather as one of many UNA teams. The core platform will forever be open-source and MIT-licensed, ensuring resilience no matter what happens with the company, and allowing everyone to participate without constraints.

Founders and business operators that need a pre-configured Learning, Business or Social networking solution will have a way to launch a website on UNA.SO, powered by UNA framework. Solutions on UNA.SO will have pre-installed modules, configured settings and integrated services allowing for quick and seamless launch. Migrating from UNA.SO to own hosting will be available and all services/modules can be reconfigured to on-prem.

Yasko Studio is the new name of our community design and development agency. All the research, development and consultancy for UNA is done by Yasko.Studio.  Other agencies, developers and operators are welcome to offer services for UNA, contribute to the core development and create UNA apps, packages and subscriptions. 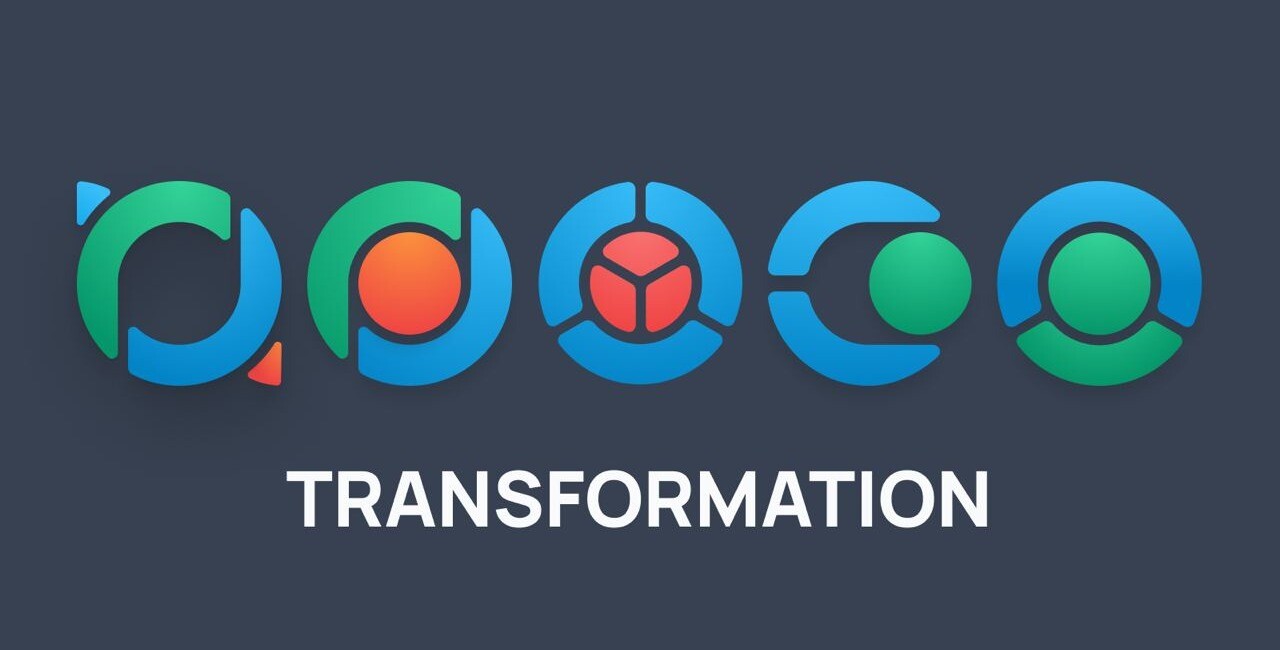 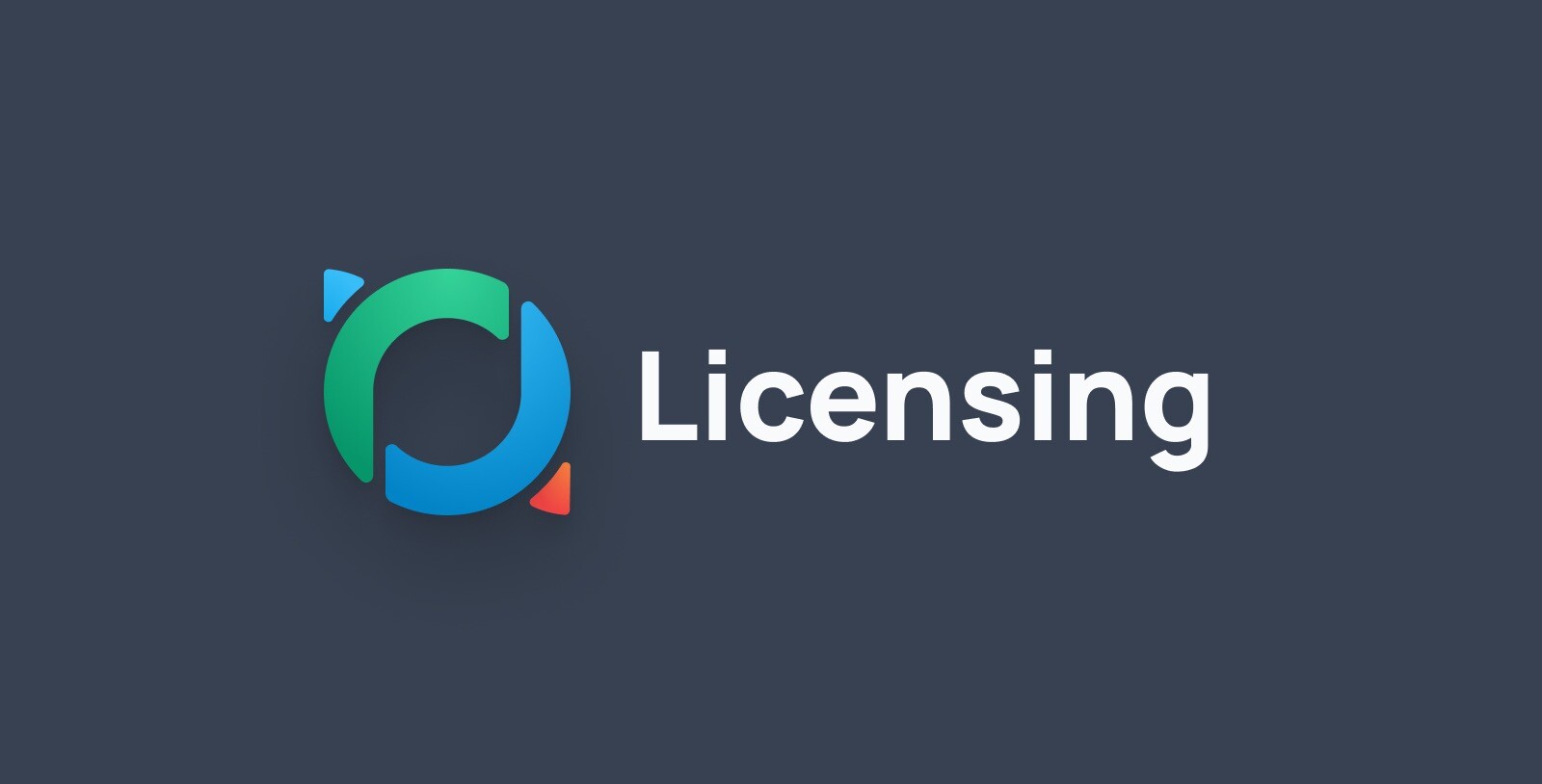 Recording of the webinar on Timeline module app.

Learn how to use Credits in UNA.

Learn when and how to use Hashtags, Labels and Channels in UNA

Videos discussing common questions and challenges that we face, and how we make decisions based on a simple principle - keeping it real.  What looks good "on-paper" may not be the same as what works best in real-life situations. Through our experience of building social networking software for over 17 years, we've learned a lot about "the big questions". In this series, I talk about these in details, in a causal manner, while driving around and doing daily chores. Keeping it real.  #keepitreal 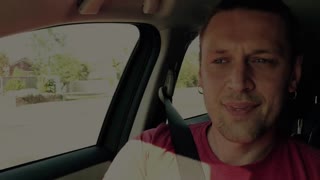 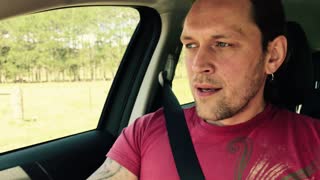 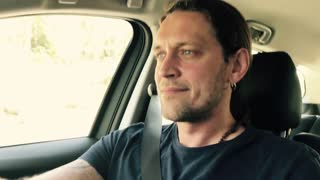 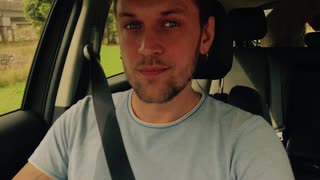 This album is for short videos or fill-in images used as examples elsewhere. 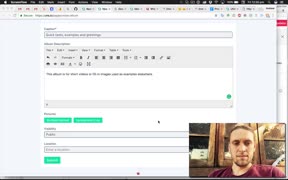 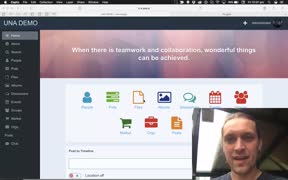 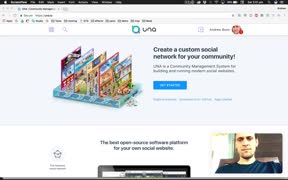 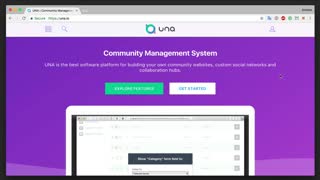 Sharing everything we do, plan and think. In a not-too-formal way. 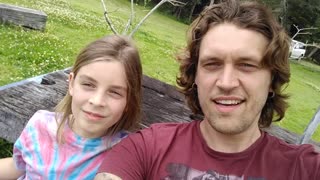 How to change texts in user interface?

Add WebRTC video-conferencing to Messenger without Jitsi or other full-stack libraries?

Completely unnecessary.
Interesting. Maybe some day.
Great idea. Do it ASAP.
Stop everything and do this.

What is your favourite template? Please share your reasons in comments.

Protean
Decorous
Lucid
This voting is public, your choice will be displayed for others.

Which one do you think is better - comments with cards...Or comments without cards, but with a highlight on-hover...Please comment with reasons for your choice. Thank you!

With cards.
Without cards.
This voting is public, your choice will be displayed for others.

We are adopting the "THEME-BASED PRODUCT ROAD MAPS" method for UNA development. Vote for your #1 choice of THEME to help us define priority. We plan to focus on each theme for a month over the next...

What kind of text #editor (if any) do you think should be used in a #Messenger?

No editor, just plain text.
Pure contentEditable standard browser tools.
Pure Markdown or BBcode
Editor based on contentEditable with WYSIWYG-style interface.
WYSIWYG editor.
This voting is public, your choice will be displayed for others.

What is your preferred shape of #profile #pictures?  Please, elaborate on your choice in comments.

Circle
Square
Rounded Square
This voting is public, your choice will be displayed for others.

What general #direction do you think UNA #development should be focused on in the next 2-3 months?

User experience improvement
Performance and loading speed
More features and apps
Studio settings improvements
Easier on-boarding & configuration workflow
Other (leave comment)
This voting is public, your choice will be displayed for others.

Which method of #communication is most popular on your site?