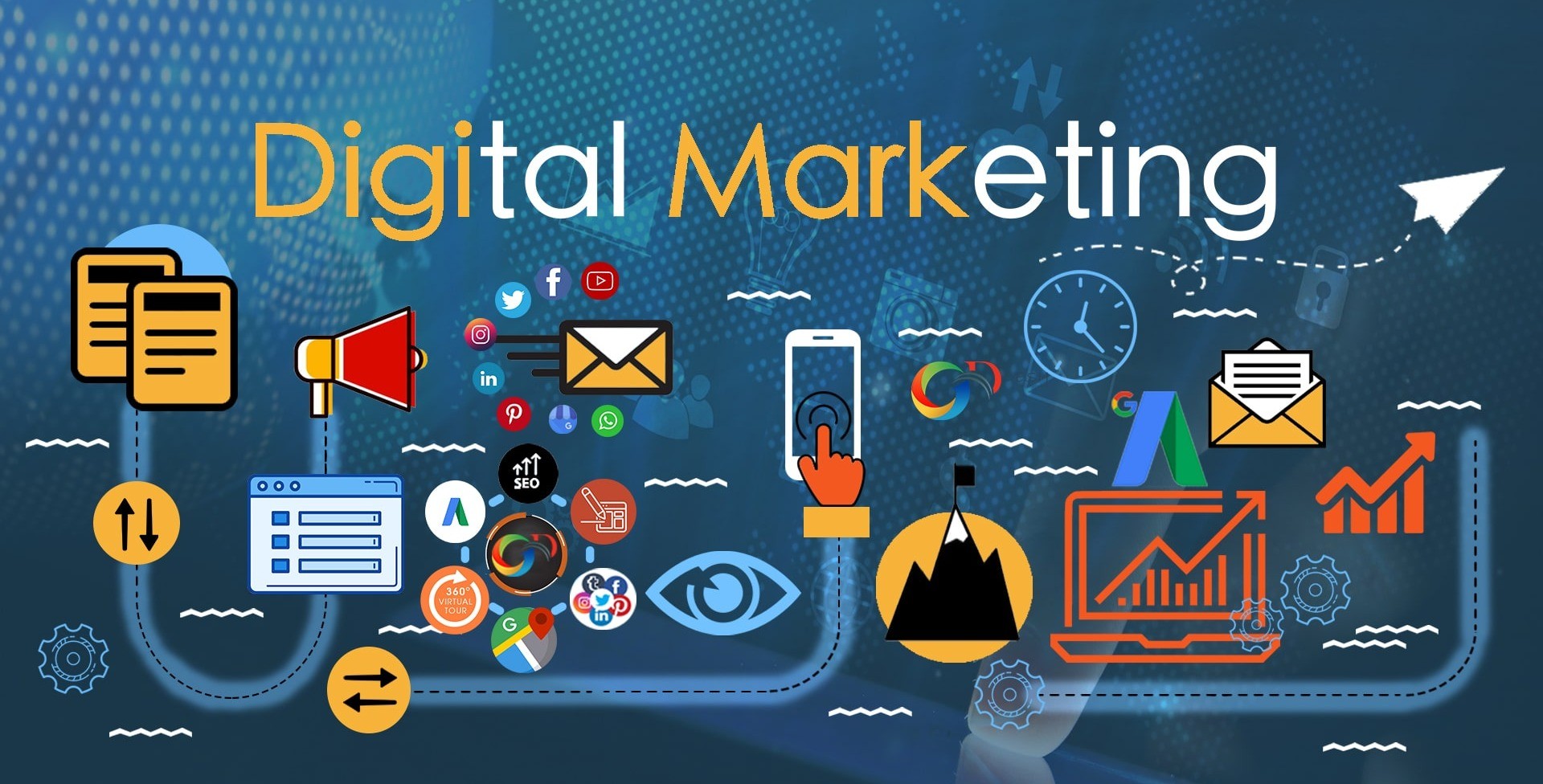 Just present your UNA project with the link to your network and a short description. Maybe u can get more followers and help.

Just present your UNA project with the link to your network and a short description. Maybee u can get more followers and help.

Protean - Dark - Red - Transparent Theme is ready ... as Member u can see the full theme and there effects ...

u can use it only as black theme, with pictures or with videos it is full transparent ...

More and more apps and pages have appeared recently where users stream e.g. can make money yourself. Twitch Instagram, Youtube or OnlyFans did it before. More and more sites are jumping on this system lately, and it's booming.

I think it's great that AQB Soft  has already developed a points system, where there is the possibility to exchange the points for cash again.

But collecting points alone can quickly become boring, especially if you can only give points to others, what is simply missing here in my opinion is a gift shop where users spend their points to give gifts to others. If e.g. User A gives user B a gift for 20 points, then the member who received the gift should be credited with perhaps 20% points. What is really missing is a broadcasting chat system with which users can go live - unfortunately this is still missing - but would make pages totally lucrative at the moment and especially on Corona.

People want to show themselves publicly for everyone. You do not go to websites to have 1 on 1 chats, unless there are company meetings. But normal users in social networks tend to use a messenger for this. And users don't really want to download an app first so that they can then chat over it. A public broadcast chat system would be really cool here, preferably if it works together with the Pointsystem and gift shop - I would buy it directly.

But what I'm really getting at is the following: From my experience as a long-time streamer, I can only recommend building ONE system - POINTS or CREDITS and making them compatible with all modules. And i think this module should build and support by UNA Inc directly.

2 currencies is often too complicated and confusing for members.

And users who like your system and can also earn money do without a mobile app ^^ Of course, a mobile app is convenient and it is something personal when you download it from the market. But market research has proven that mobile apps will not even be the future, but desktop apps - it has also shown that e-purchases are made via websites rather than apps.

Well at this point I have to admit that I am careful with third party modules - that is more because I often had bad experiences, explicitly a site where I once bought modules for 1,000 euros, what I didn't have in the end, either the third party module developers were very sluggish with updates or at some point they could no longer be reached. On the side where I was 2 years it was even more violent that the whole system was simply not updated at all ... so I think important modules that address the system and are integrated everywhere should be in the upper hand. You can't tell your users in your project that the module will fail for 2 weeks because I can't reach the developer :))

Whats ur favorite UNA-Theme at moment?!