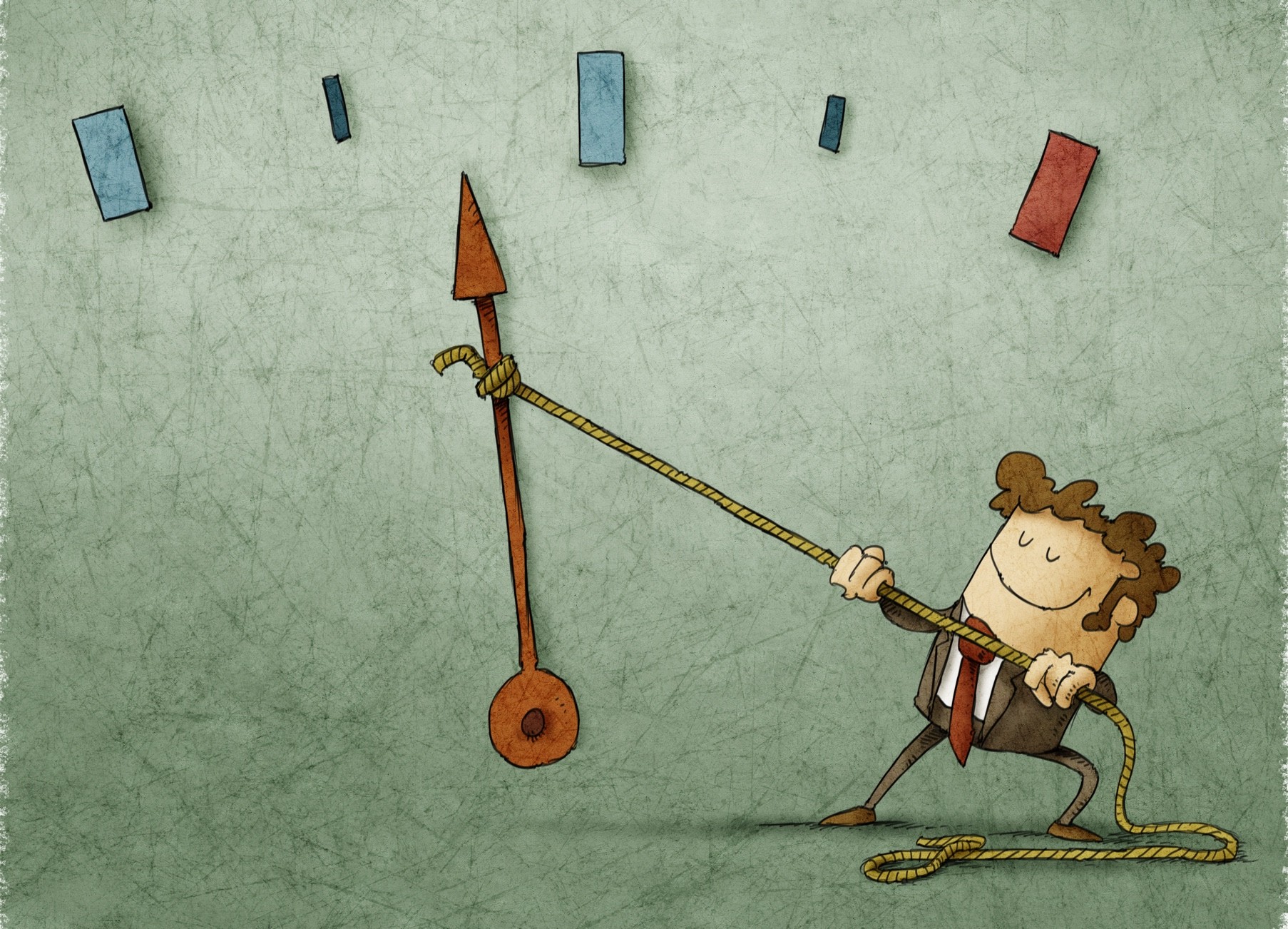 Moreover, we have been engaged to help with a number of truly exciting projects that use UNA to build communities, professional networks and educational hubs. Some of these ideas are absolutely mind-blowing and we are really happy to see how UNA gradually becomes a platform of choice for those "clever" startups that are building truly unique experiences, while taking advantage of an easy-to-manage framework.

The year 2017 was pretty much about putting UNA on rails, though the interest from webmasters already nearly overfilled our team capacity for support and development services. What a year!

A few things will definitely happen this year.

Those are just the main points of focus. There will be hundreds of new features, updates, fixes and improvements. Our team is now bigger, stronger and ready for the major take-off in 2018!