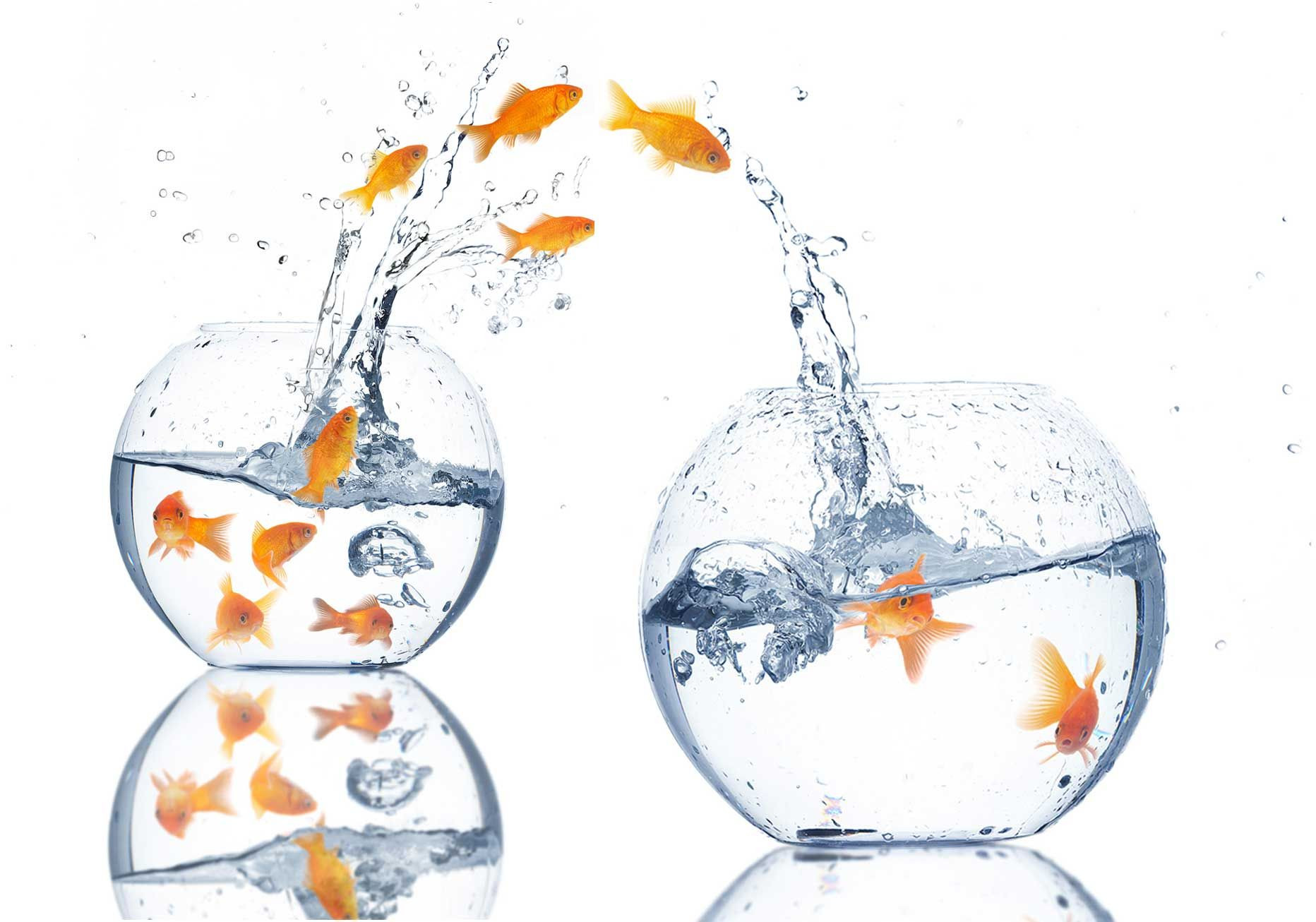 Migration between quotation marks because you have to nuance a little ...

Well I will share my experience because I know that other people are in the case and ask a lot of questions and then I think that Una team will be happy to know how it evolves at home.

So my situation is an existing Dolphin dating site since 2011 with around 20,000 real members, all with an answering e-mail address, which I check regularly. On the other hand, and this is very important, this site has excellent SEO, crucial point, because in the area of the meeting there are giants who have big means and thousands of smaller sites, in other words , the competition is fierce and it is a huge job to lead his site to the top of the rankings.

With a Dolphin very functional, but aging and especially poorly adapted to cope with the exponential use of mobiles, I was interested in UNA from the beginning, I followed its impressive evolution patiently waiting until it is mature enough and stable only to consider a new solution.

I thought all the time about the right way to do it, I discussed it a lot, among other things with Andrew that I thank for his advice and I quickly understood a first thing.

Let's say that the first question to be decided, is it necessary to create a new site? - or "update" the existing site?

A frank update is impossible, but however, I could very well use the tool "Dolphin Migration", create a UNA site on a temporary address, transfer all the data since dolphin, and reinstate the whole on the site intial. Seen by the members, the operation would have been perceived as a simple update. It's an "easy" solution, you lose nothing, neither the members nor the content, and it's "little" work. Tempting!

Yes, but ! How would Google react by reporting to a site that offers the same content overnight with totally different links and dead links? Frankly, I like that I do not know, and I gave up this bad idea, just an illusion of solution in my opinion.

The second solution and in my opinion the only real solution is to create a new site, new domain name.

After, we can very well transfer all data Dolphin, BUT, if you do, you may be penalized by Google because you will have the same content on two different sites, again I did not take the risk .

So, the solution is to make a brand new site, start from scratch or almost. Not totally because you already have the tank of limbs in dolphin. Again, you can use "Dophin Migration" to transfer members in one operation, use "Dolphin Connect" and invite Dolphin members to migrate their profile to your new site. Finally, I chose this solution which has the merit of sorting and recovering only the most active members.

So, around September 15, I created my new site, the goal being to install it, to configuer, knowing that a suite of Rc was planned to make the system more stable, it was time to get started.

Once installed I prepared the site at best, writing blogs and faqs and forums to place a maximum of keywords and also so that members do not arrive on an empty site. During this time on my site dolphin I prepared the opinion, announcing the imminent exit of a new site by giving a little taste in images and videos so as to provoke enthusiasm while explaining that the site Dolphin would remain functional for a long time.

In the meantime successive updates (thank you for that) Una more stable and I opened the door with a poster on my site dolphin giving the link of the new site with a small article still encouraging people to migrate their profile "Dolphin Connect" Ah! Important! I changed "Dolphin Connect" so that it transfers all the fields of the Dolphin profile, so that the member finds his identical pofil without doing anything.

Here is the progress of the transfers.

If I monitor the activity such as photos, conversations and forums, it's the same curve, so it starts slowly but surely.

The SEO side was my biggest concern and until three weeks ago, the result was zero, discouraging, catastrophic! Google seemed to sulk my new site!

But during the last weeks, it is finally visible and progresses quickly. on some basic search it is even close to my Dolphin site. By the way, he's a good indicator, I'm starting to have fake profiles coming in from outside.

Again, in principle, since this is the title of the site and that it is unique, rather quickly, say in the month, a search on, should have shown Meetsee in the first results. In early December, it always gave absolutely nothing, zero, and this on the first 20 pages, catastrophic and discouraging.

Moreover how to work the progression, when one appears nowhere? Total helplessness.

On December 15, finally, this research showed Meetsee in last position on the third page.

This December 19th, this research now shows Meetsee on the first page !!!

Of course it is important to advance these results so that my Una site can stand on its own and can get new members from outside and not only from my dolphin site.

Conclusions - Well, I do not know if we can really talk about a #migration, but say that replacing a dolphin site with a Una site is possible, I can say it now, so far I had doubts, but they are dissipated.

Much remains to be done, both on SEO and on the site itself, but yes, it is possible to do that. I just wanted to share with you the beginning of this new experience, I will come back later to give some news on this subject.